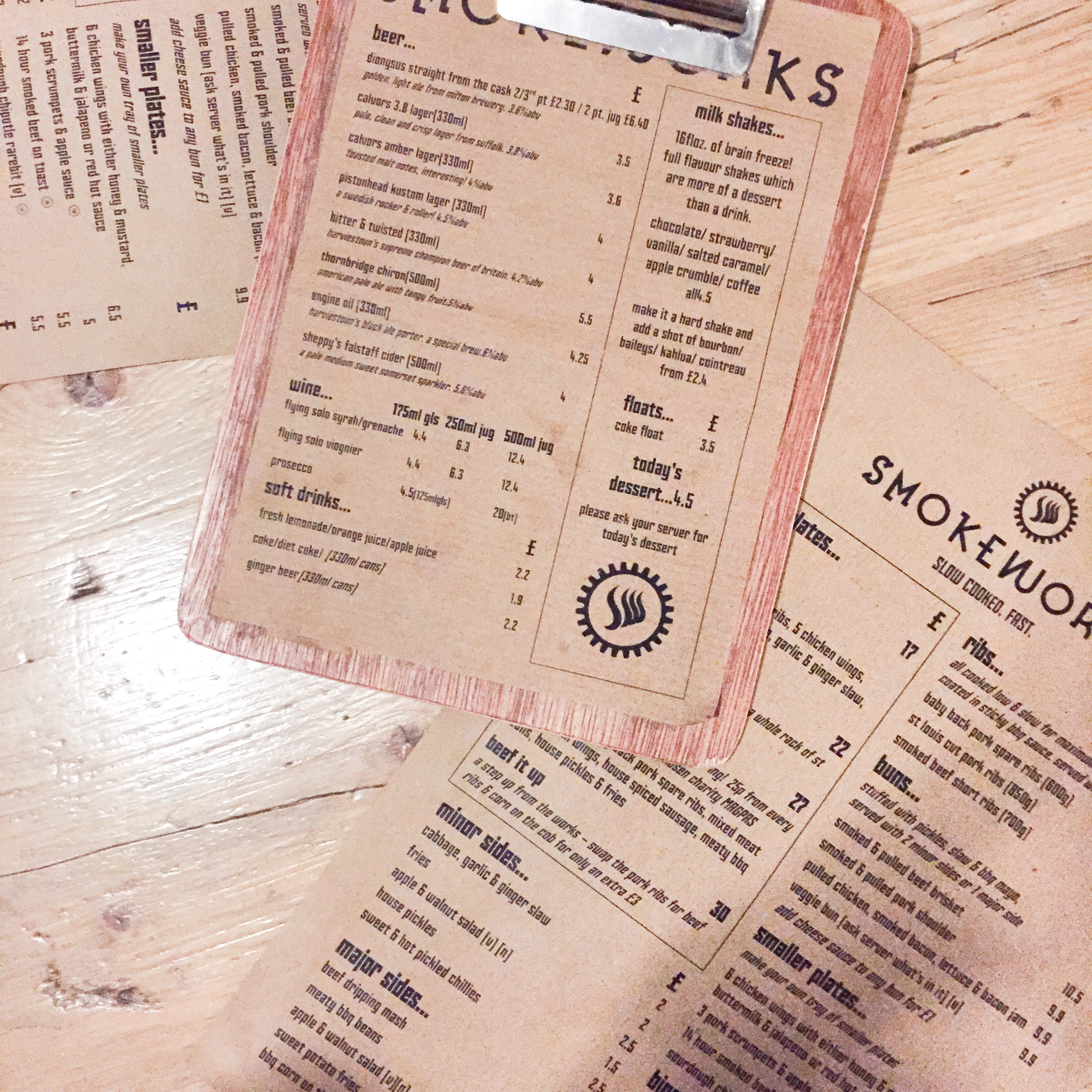 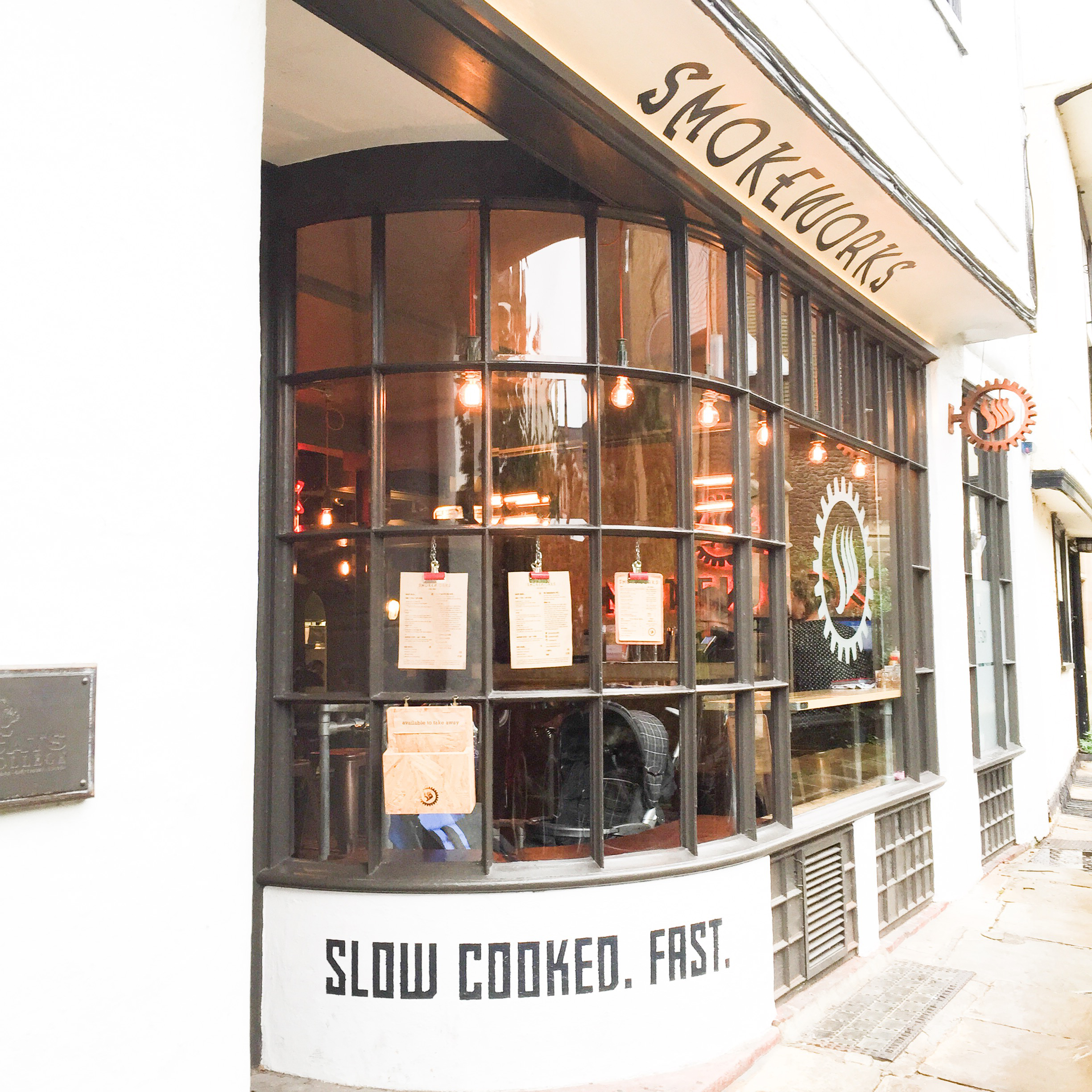 So on Monday, Adam and I decided to use our Bank Holiday wisely and dragged our slightly hungover bums over to Cambridge for a stroll around (in the rain), shopping and some amazing food at Smokeworks. We’d both heard about how good it was in there, and of their crazily yummy ribs, so naturally we found it, tucked away near the centre and decided to give it a go.

The interior of this place is very cool – Built into the actual brickwork, we were seated downstairs and told how to order, and to flick a switch that prompted the staff upstairs that we were ready to order. We both thought this was a very cool concept, and one that should definitely be implemented in loads of other places, but I supposed this is one aspect of their USP and we loved that.

The actual area was designed very well, the seats were made of wood and placed in a way that meant more people could sit in, plus a cosy little area for groups to sit in when ordering food! The condiments were also loaded into a little box against the wall, about head height, which meant the table was freed up for more food space (Plus toothpicks! We loved that too). 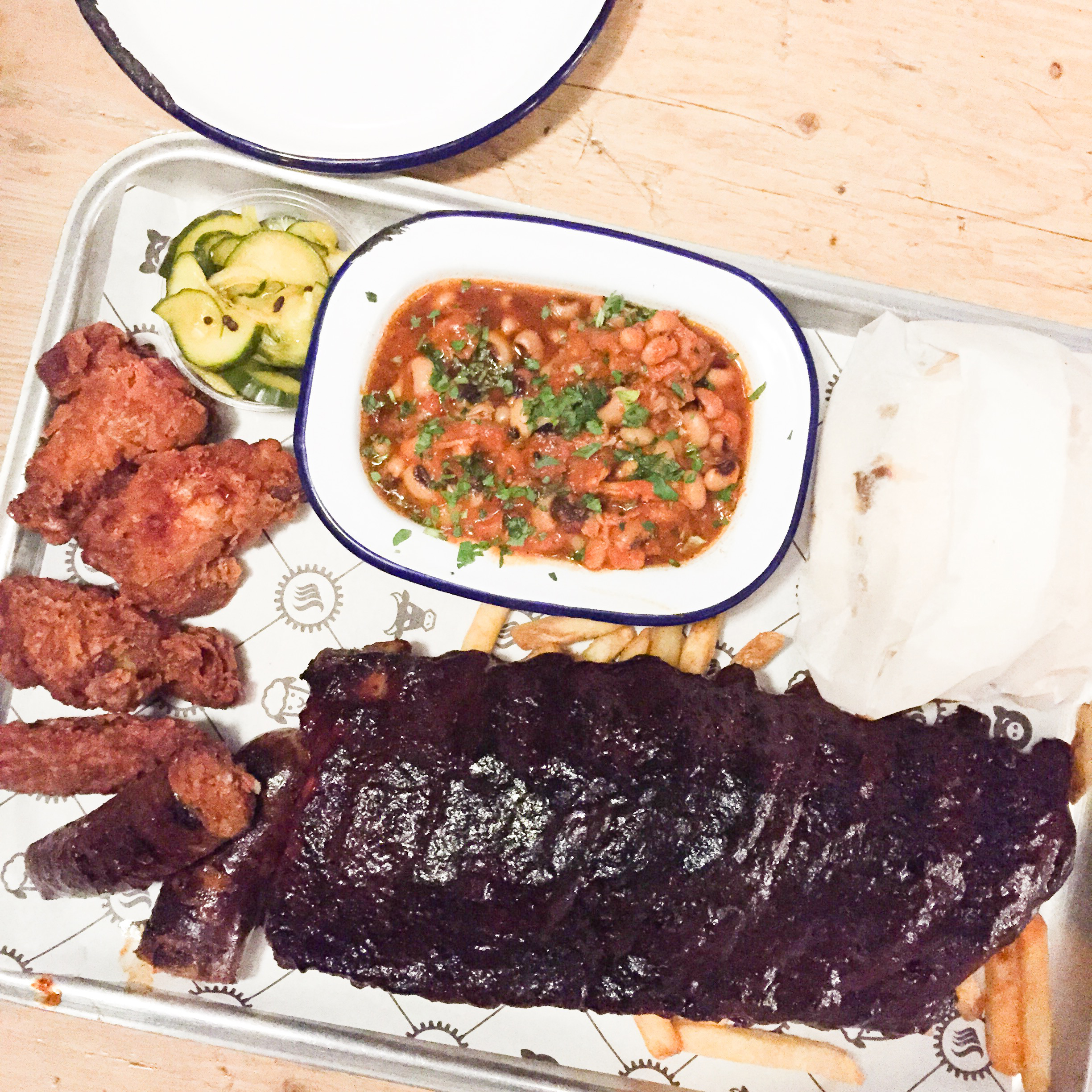 We decided (a couple days prior to going), that we’d try The Works platter that consisted of ribs, a mixed meat bun, chicken wings, spiced sausage, meaty bbq beans, pickles and fries. I’m personally not a big fan of pickles, but Adam loved that them and said they weren’t too overwhelming. We decided that they would be great with the bbq beans because they needed a little seasoning, but then again, I love salt over everything (I know)!

Honestly, it was all so good, and literally just the right amount of food to fill you up – we’re both massive lovers of food but never normally eat everything, but here… we 100% did. For dessert, I had their strawberry cheesecake (SO. GOOD) and Adam had a salted caramel milkshake which looked insane.

The menu is quite small, but I like that because you’re not totally overwhelmed by a mass amount of food, and gives you the opportunity to try the things that make Smokeworks, Smokeworks… I mean, just LOOK at those ribs! Crazy amounts of heart eye emojis! 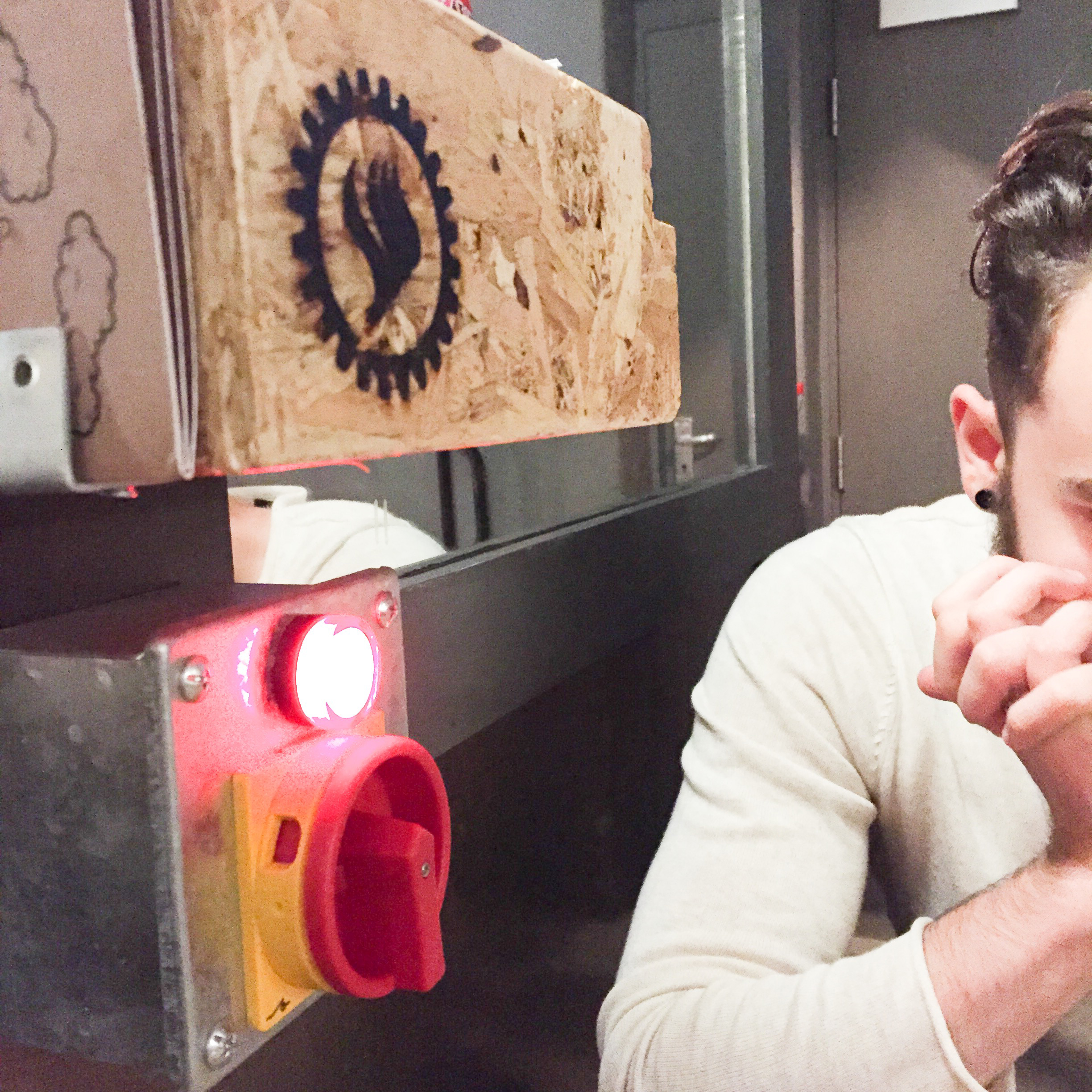 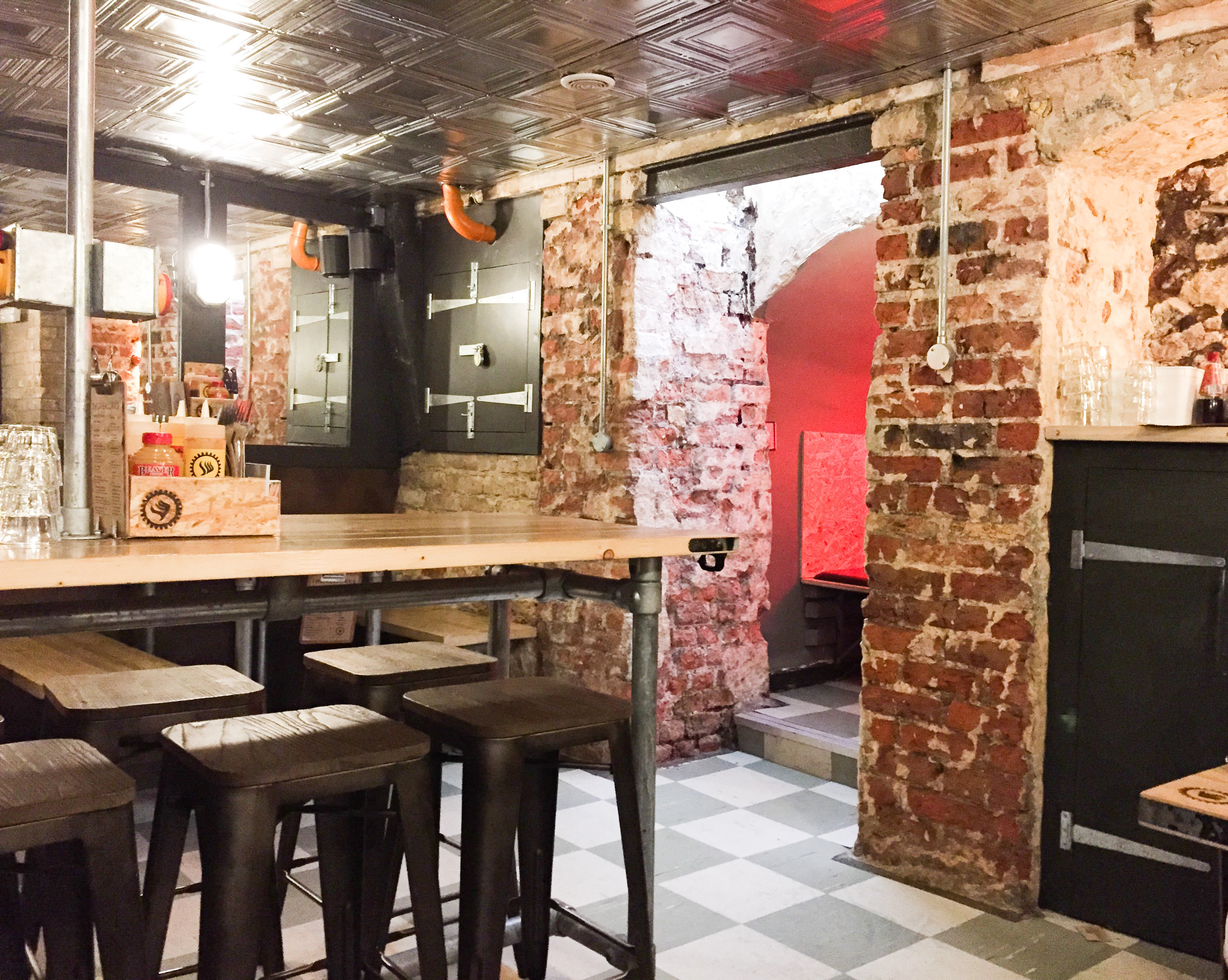 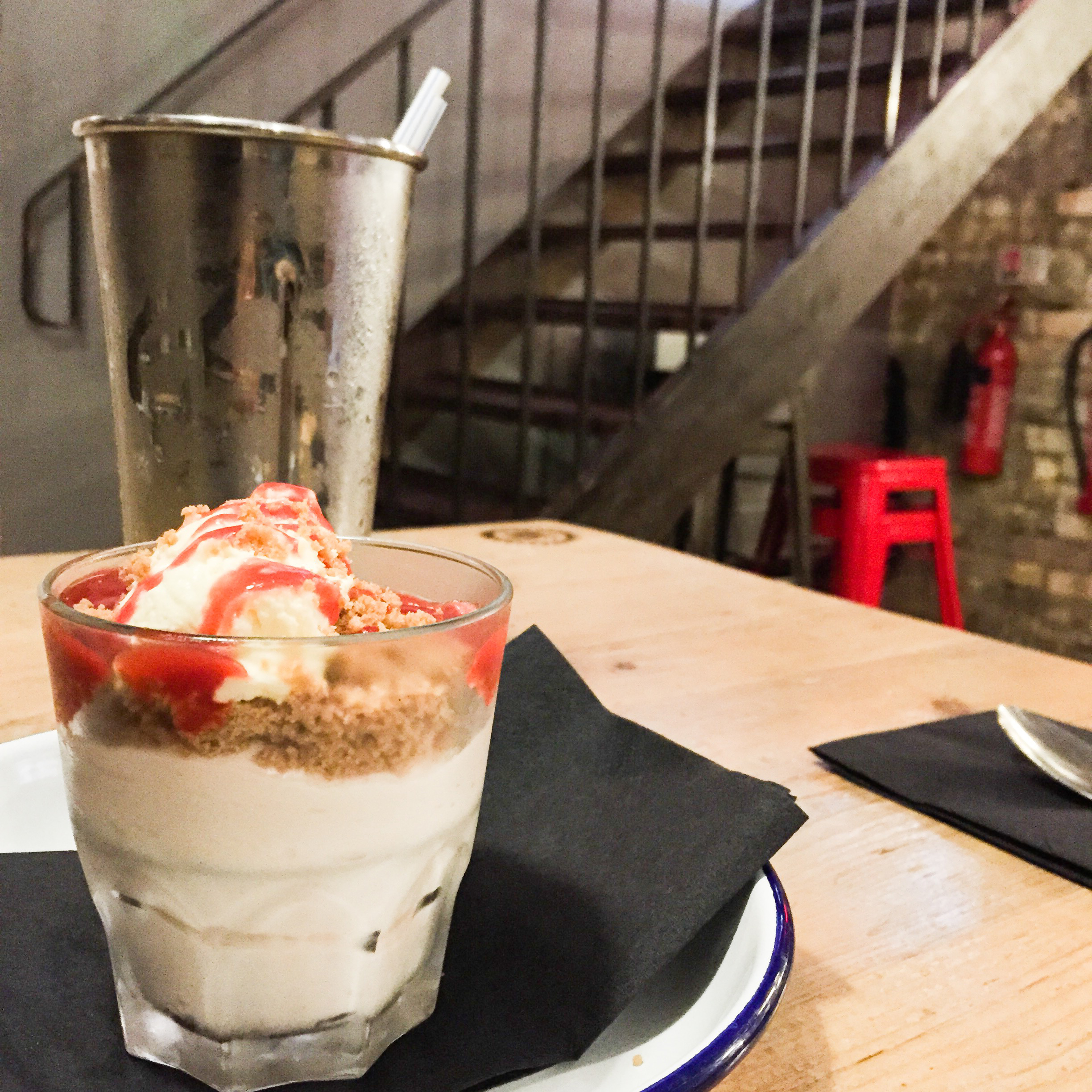 I do have to say, the bathroom was pretty cool too; mixed mens and women’s, with a super snazzy ‘W’ and ‘M’ lit up to differentiate and mirrors errr’where! 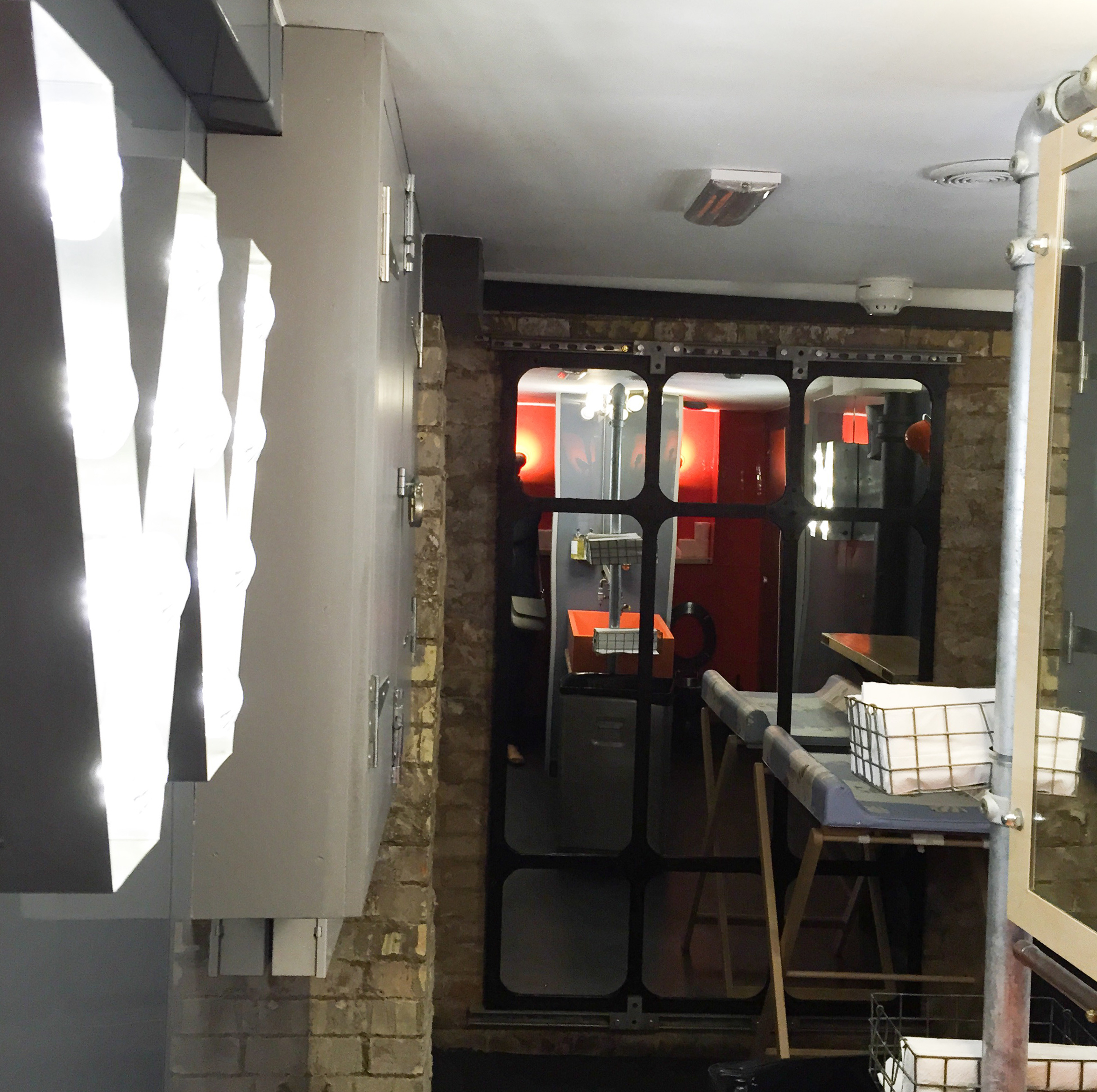 The staff were super friendly and chilled out, there was someone at our table literally under 30 seconds of the light indicator being put on and of course, the food was incredible. I think we’ll definitely be back soon to try some more of the menu!

Have you ever been!?