It was our anniversary yesterday and we both forgo

If you follow me on Instagram, you will know that I recently announced that I’m pregnant! I am now just over three months, and baby is cooking nicely. As you can imagine, Adam and I are extremely excited to be adding to our family and although Isla isn’t totally clued up on what is happening, we have told her a few times that she’s going to be a big sister!

She has a good idea of what a baby is, but I think when I start getting a little bigger, it may become a bit more obvious to her.

The last time I was pregnant was 8 years ago – mental!? On this day, 8 years ago Isla was cooking and I had absolutely NO idea how my life would turn out (spoiler reader; it’s turned out pretty good). Almost a decade on, I’m about to go through the whole experience again and already it has been completely different.

My pregnancy with Isla was so straight forward – bar the UTI that made me feel quite unwell, it was great and I was able to carry on as normal, so much so I managed to write my dissertation through out without many issues. My hormones are clearly wrecking a lot more havoc this time round – no I did not cry about the fact that there was no mayo in the house for my cheese toastie, you’re lying!

Understandably, I’m nervous about the prospect of how I’ll cope with two children, and more so, how Isla is going to cope. She loves her space, so if anyone tries to invade that space, she makes it known that it’s not something she’s keen on, but I’m sure we’ll get there.

This whole experience is going to be new for myself and Adam. We don’t know if they will be neurotypical (that’s another thing), which means weaning, toilet training and actual conversation with context will all be things we’ll need to learn about. I can’t lie, I’m excited at the prospect… we both are, but there is the chance that things won’t go the way we’d like. ASD is a part of our everyday lives; it’s what we know and what we’re used to, but my mind does wander and worry about what to expect with this child. There is always the chance that we’ll go through all of this again, and to say that I’m absolutely terrified of having to go through that grief again would be an understatement, as amazing as Isla is, it is something that you feel. Unless you understand the experience, it’s extremely difficult to explain.

For now, I’m trying not to think about it. I’m adamant to push away the negativity because this year is all about good things, and I for one am excited to expand our little family. 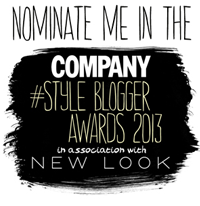 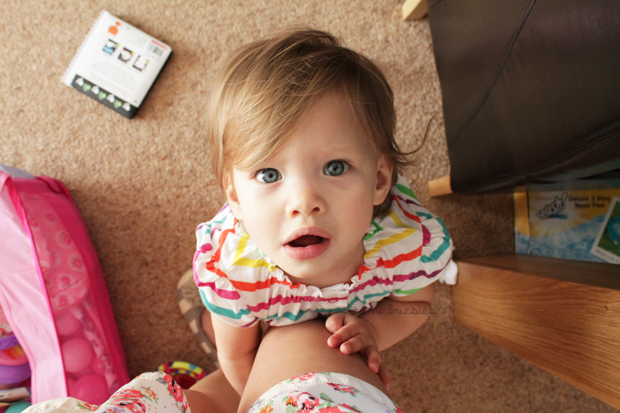 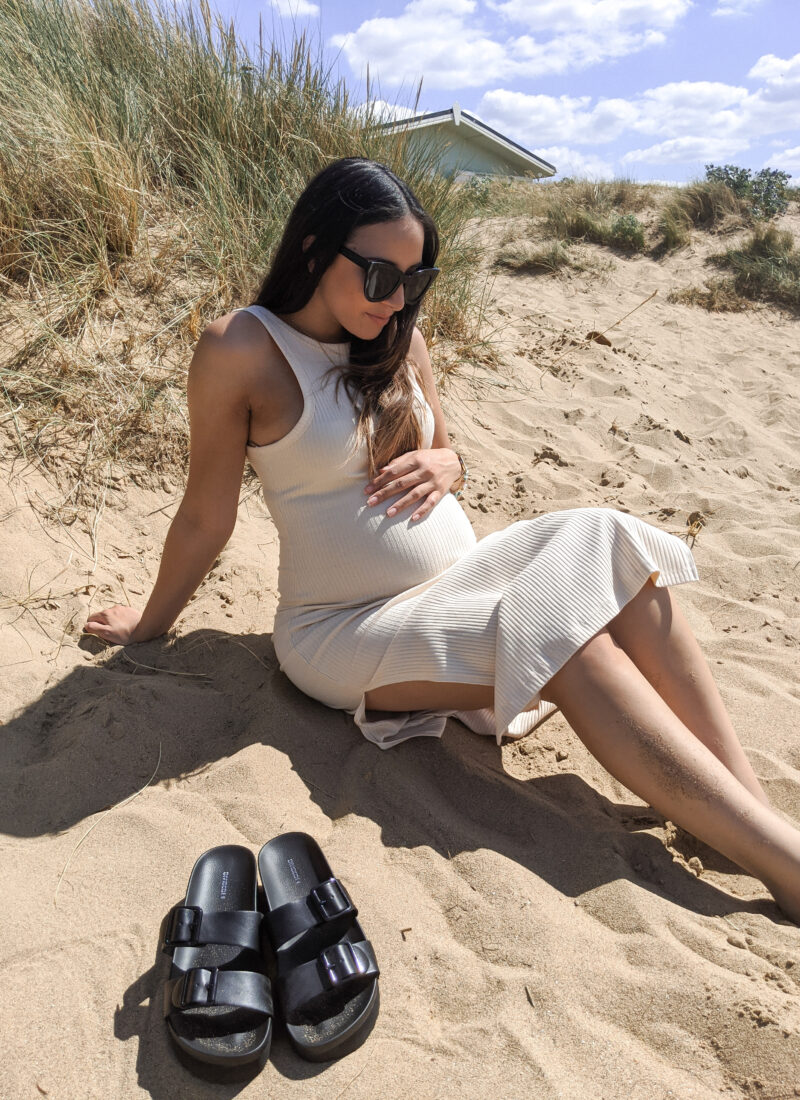 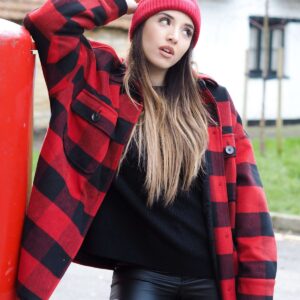