so here for being florals and the weather being wa

7 months of you little Chops ✨ sitting up, lovin

Anyone else get the fear to post on their grid if

At the end of October I was made redundant from my

looking forward to the day when it's warm enough t

Thank you for choosing me to be your mama. 💕 H

tw: sexual assault I touched on it on my stories

It feels as though it’s been months since I last sat down to chat to you about how my month has gone. It’s funny, August flew by but I really don’t think September fancied ending! But the Summer is officially over and we swiftly saw the weather turn, and with it, my mood – dreary weather really doesn’t do anything for me, and although I do love a cosy watch-harry-potter-under-a-blanket-with-candles-on kind of day, my motivation goes out of the window when it’s like this and I’ll be honest… I have a LOT that I need to be doing! 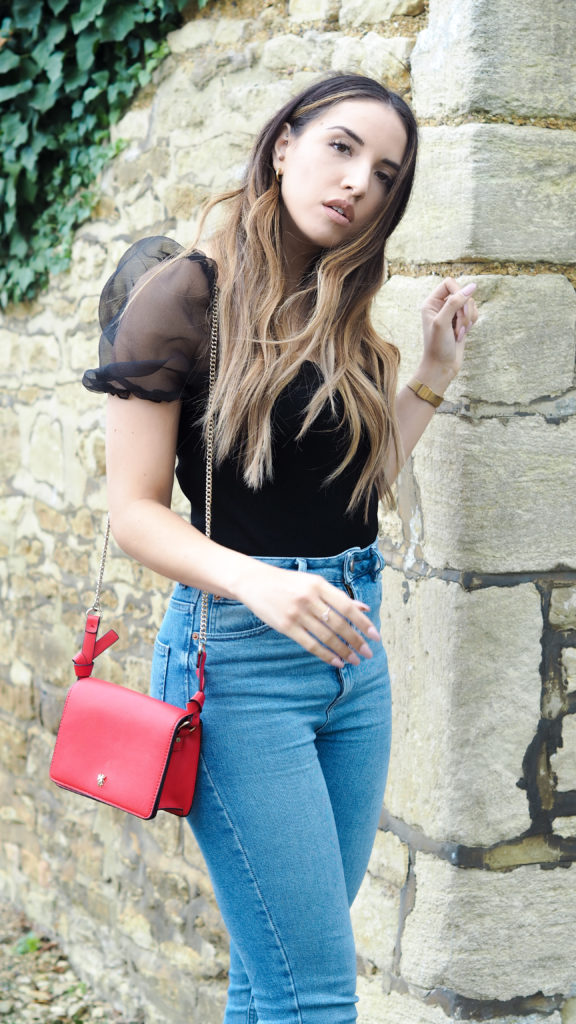 This month saw Isla start Year 3 and a new school, I reapplied to play netball, discovered that bread was making me feel incredibly ill and more controversially – I’ve started making my lists for Christmas gifts! I really do want to get my presents from small businesses this year though, so if you have any suggestions, do send them my way!

We also fell victim to the awful Thomas Cook debacle. Our flights to South Africa are hanging in the balance as we wait on the news about our money, but that’s nothing compared to the thousands of people left without jobs, many of whom were in Peterborough, where the head office is based. I really do hope everyone is able to get back on their feet soon – there are loads of local businesses doing their bit to help people and it’s so lovely to see.

As I’ve said a million times before, I’d been waiting to start my A/W wardrobe and it was proving a little difficult! The same can be said this month, where I’ve gotten just a few pieces and have just not felt very ‘me’.

I decided to get a pair of Doc Marten dupes, simply because I can’t afford the real ones, but I have to say that I love them! Although they’re relatively flat, the little heel is the perfect height and I feel good in them.

I also managed to grab THAT H&M checked jacket after taking forever deliberating between that and the beautiful one on Topshop! I mean, I loved the Chloe one last season but that was just out of my budget to say the least…

I stocked up on basics such as a black jumper, a beige sweatshirt and black long sleeve bodysuits and got myself some autumn floral midi dresses, including this gorgeous one from Zara that I can’t wait to start wearing! 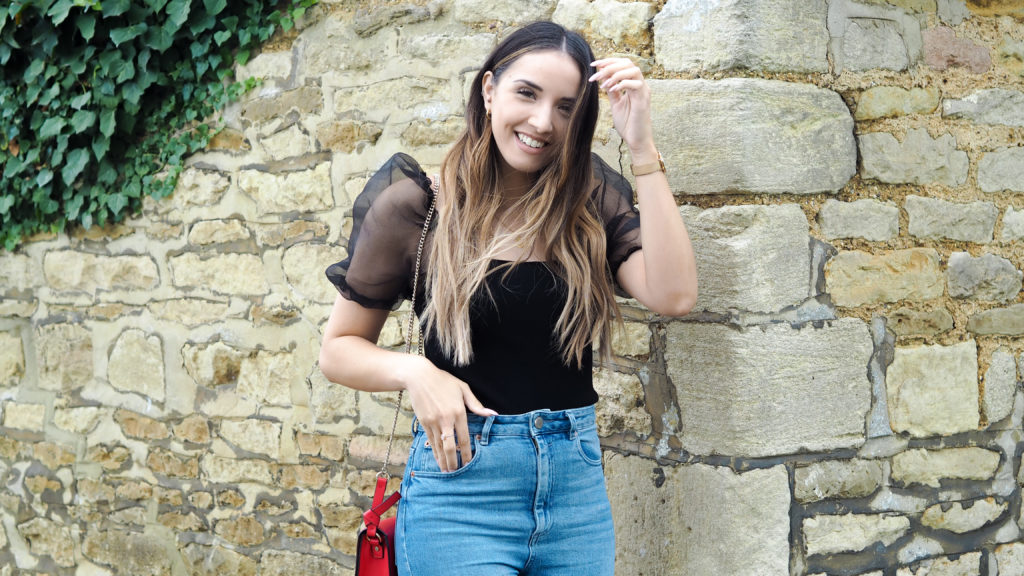 This month I started Carnival Row – the new fantasy based series with Cara Delevigne and Orlando Bloom. It really has an air of Harry Potter and something like Lord of the Rings. I really enjoyed it though and loved the tense relationships that they shared. I’m looking forward to Season 2!

ONE TREE HILL IS ON AMAZON PRIME. I REPEAT, ONE THREE HILL IS ON AMAZON PRIME. And you can bet your ass I’ve jumped on that straight away! I watched and finished the whole show exactly a decade ago (jesus…) and now that I’m in the middle of season 2, I’ve realised just how much actually happens! I forgot so much of it! Honestly the acting isn’t great, but given the time it was filmed, there are loads of things they discuss that is still so relevant.

It’s an easy watch – I absolutely love it, and still can’t decide who I love more; Lucas or Nathan!

We also started catching up with Top Boy on Netflix. I LOVED the last two series and I’m so glad it’s back; the storylines are great but the fact that this sort of thing actually happens is scary. I’d highly, highly recommend it (as well as Dave and Kano’s albums, as I’ve told you before!).

To be honest, there are so many good shows on at the moment, these are just some that I’m looking forward to getting into:

The Chef Show s2
Criminal
Unbelievable
New Amsterdam
Grey’s Anatomy (which I have a lot to catch up with!)

Some snaps from the last month: 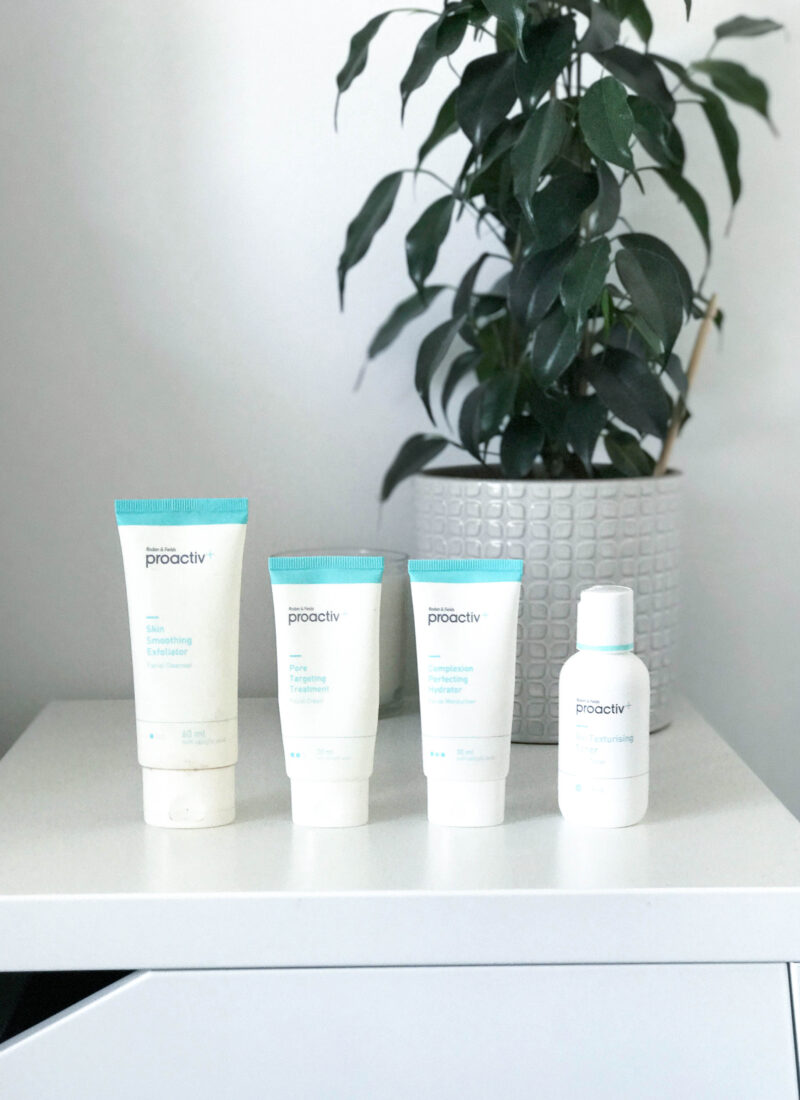 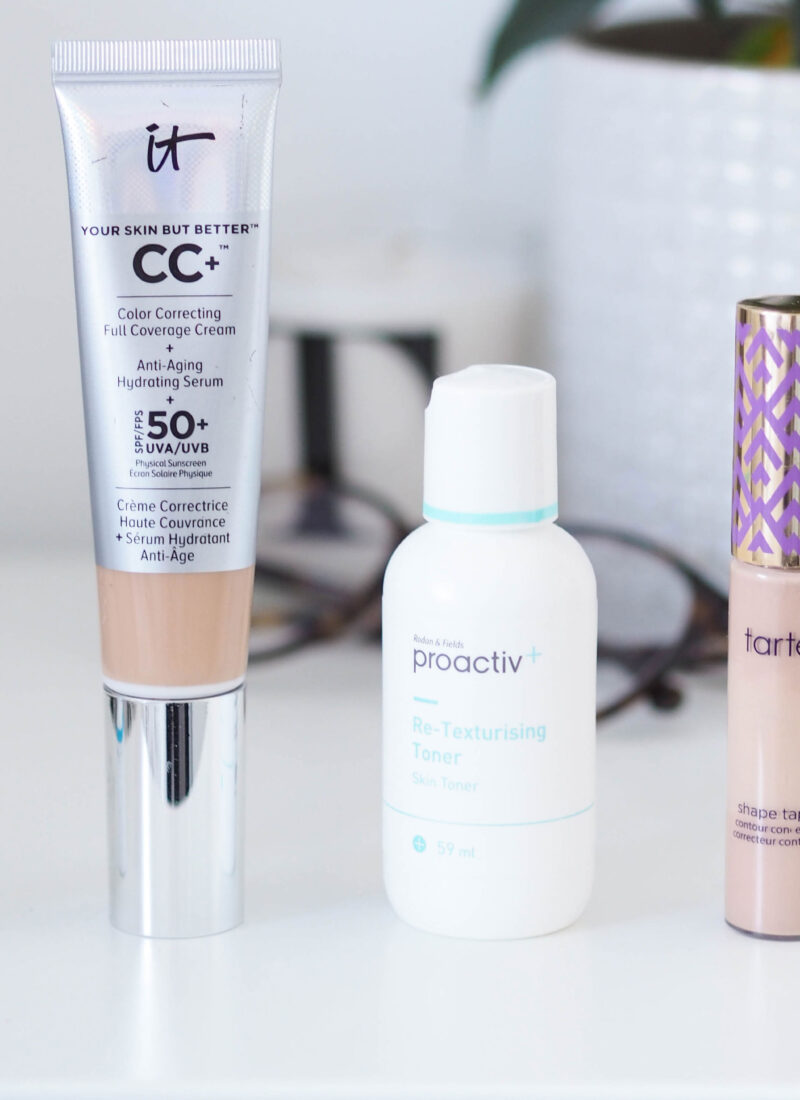 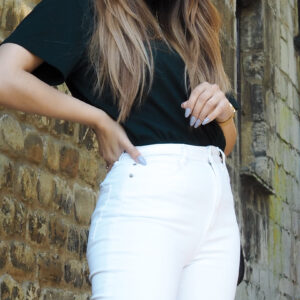 so here for being florals and the weather being wa

7 months of you little Chops ✨ sitting up, lovin

Anyone else get the fear to post on their grid if

At the end of October I was made redundant from my

looking forward to the day when it's warm enough t

Thank you for choosing me to be your mama. 💕 H