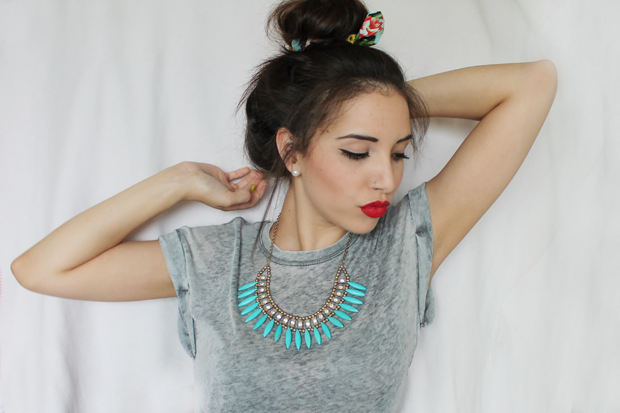 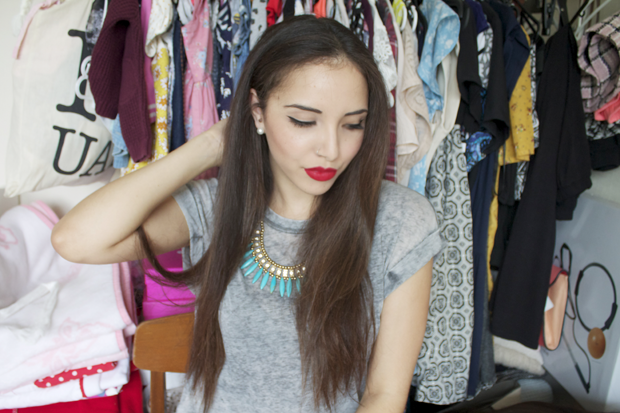 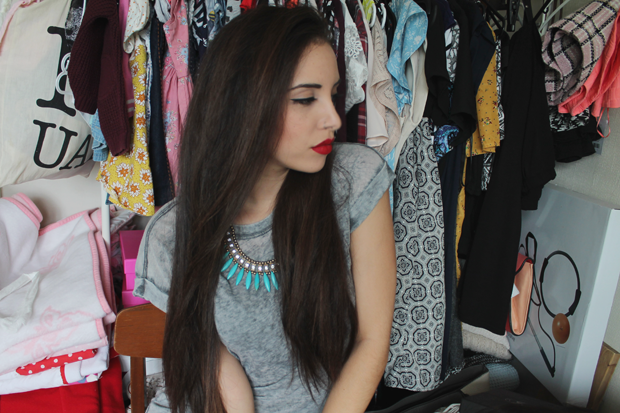 I’ve got another little review for you today! And it’s all about these fabulous hair extensions you can see me wearing in the above photo, from Irresistable Me.
Yes, I know, I’ve got stupidly long hair already but the trouble with mine is, since having Isla my hair’s gotten a lot thinner than it was when I was a teenager/at uni. I remember when I was 17, just before I chopped it all off (biggest regret ever might I add), my hair was so thick and long, it took me a good 3 hours to blow dry it and straighten it (my hair is naturally curly!) Since then, it’s become a lot thinner and I struggle to find the confidence to put it up, because there’s just not much to it; it totally lacks volume in the right places which is why I thought hair extensions would be ideal.I opted for the Royal Remy batch of extensions in the shade ‘chocolate brown’ at 20 inches as I’d dyed my hair that shade the week before so it’d look fine! They made of human hair and you’re able to style them in whichever way you please, provided you look after them; no one likes ratty extensions! I received them promptly, considering they are from America, and proceeded to try them! As someone who watches a lot of Youtube videos, I found it quite easy to pop them in and afterwards, it looked fab! (see picture above, excuse the mess behind me harhar.)I had a LOT more hair and they weren’t uncomfortable on my head either. I managed the throw my hair up in a topknot as well, which is something I never do because it’s usually just too limp. I’ve worn these extensions on a number of occasions since I’ve got them and I can safely say they are fab. Of course it’s important to maintain the quality of the extensions, which I do by brushing them with my Tangle Teezer before and after wear. I also shampoo them with Isla’s baby shampoo… (don’t tell her!).

The one downside I’d say was that one of the clips were sticky and it did take a bit of time for it to clip into my hair – but that’s just me being picky. 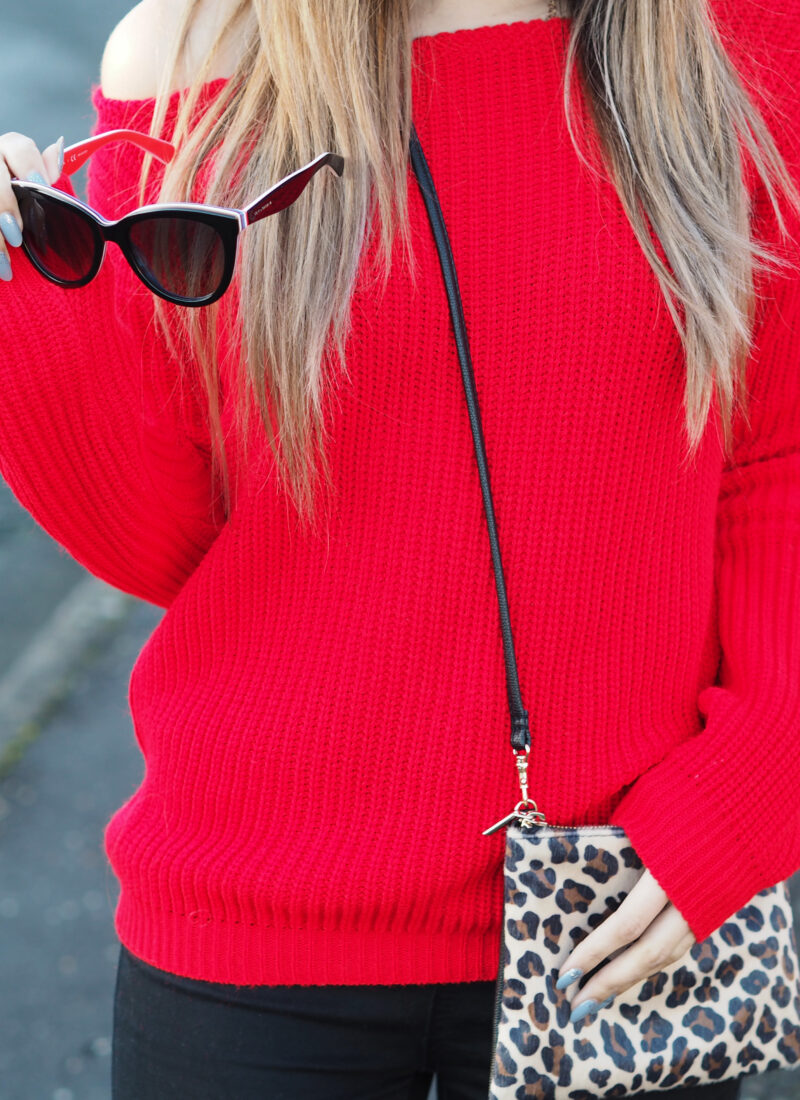 You’re going to need a red jumper this January 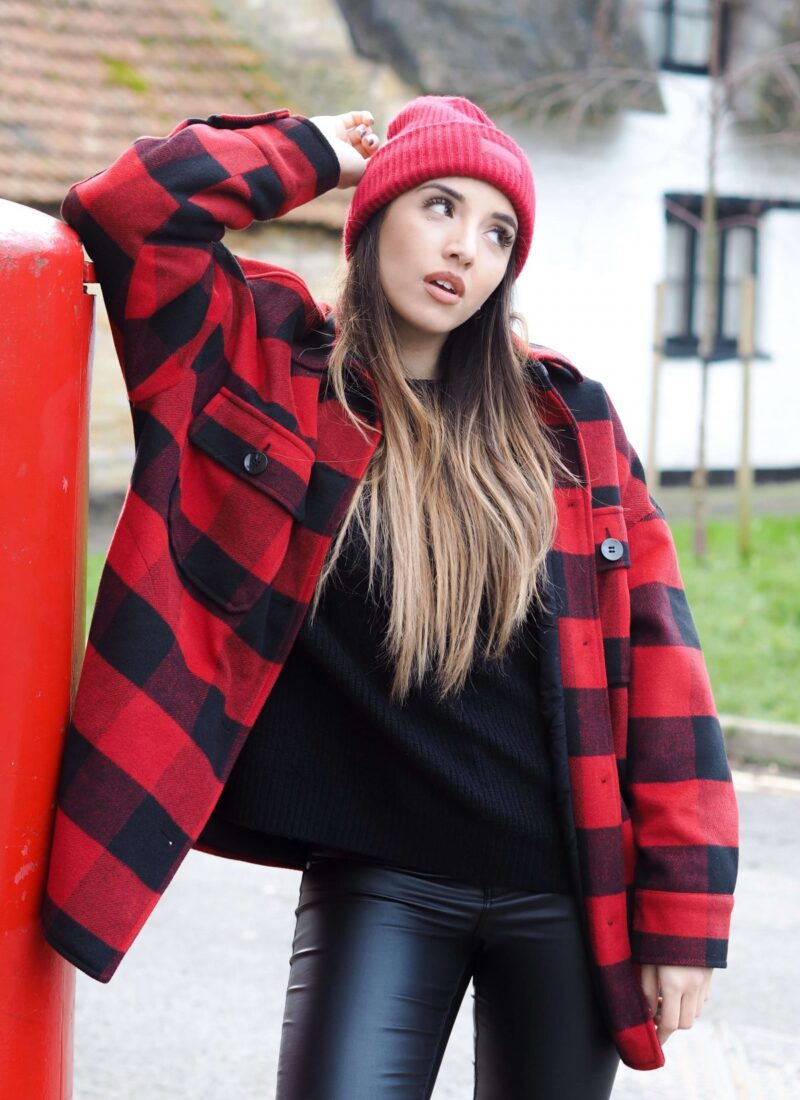 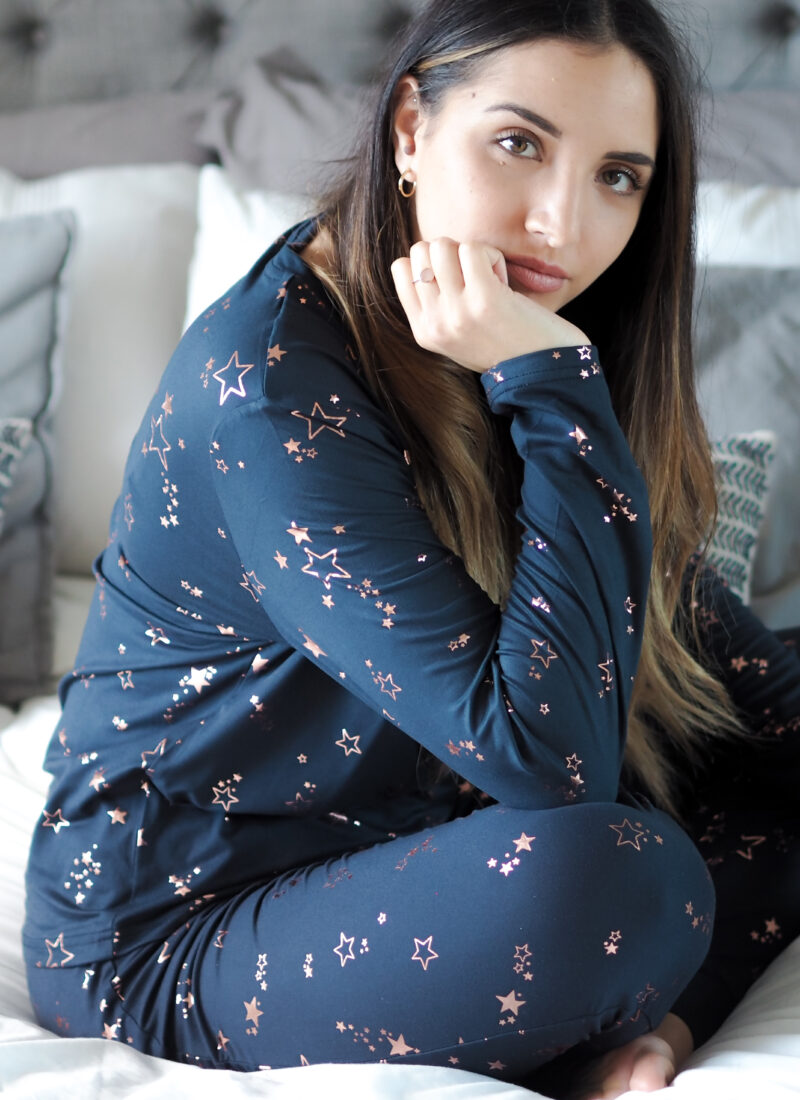 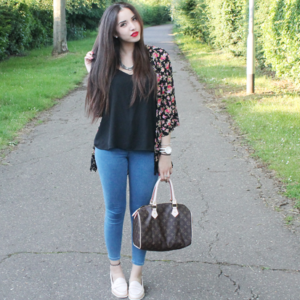