A couple of weekends ago, Adam and I went away for the weekend and since it was for his birthday, he decided on Nottingham. We’d been there previously for my birthday in the summer and absolutely loved it, so it was really nice to go back for the whole weekend. It was super weird being away from Isla for two nights because I’ve never done it before, but I was assured she was fine!

We stayed in the Nottingham Central Travelodge for the two nights, and we decided we’d pop to the cinema when we got to the city to watch a film; something we hardly ever get to do so we decided to take advantage. This is going to sound horrendous, but I never watched the first two Hunger Games films, but since it was the afternoon, nothing decent was on apart from Mockingjay so we opted for that; and if you haven’t seen it yet, you definitely need to! You could still get the gist of the storyline from it.

We popped back to hotel and if you watch my vlog, you’ll see just how insanely lovely the room and view we were given was. Honestly, it was SO pretty. We were right on the top floor in the corner – I popped it on my Instagram as well, because it was such a nice sight to wake up to.

I know the stigma often attached to Travelodges isn’t that great, but the staff were fab with us, and the breakfast was pretty yummy. I opted for fruit, yoghurt and a couple of slices of toast with nutella; it’s not often I get to have that in the mornings so I took complete advantage of the breakfast buffet. It’s just a pity that my immune system let me know so I was literally snotting the whole weekend – SEXY. On the Sunday morning, I just did not feel up to going down to eat but they were so fab and let Adam bring up a whole tray of goodies for me to nibble on. (Okay, okay, I was hungover + poorly, I’m not even going to lie!)

Since my brother goes to Nottingham Trent Uni, it was the perfect opportunity to meet up with him and catch up! We went to Jamie’s Italian in the centre, which was literally a 3 minute walk from the hotel which was amazing since it was pouring down with rain on the Friday night! I must admit, I couldn’t taste much because I was pretty ill, but Adam and Robin enjoyed their food and although our waitress was so lovely, I just felt like the restaurant itself was a little too ‘bigged up’ for the prices? I’m not sure if it was just us, but it is a beautifully decorated – I loved the old school vibe in there.

Saturday was shopping, shopping, shopping. Trust me… I didn’t hold back! (But this is another video you’ll have to wait for…!) I totally stocked up on jumpers and ripped jeans, a little staple I was totally missing from my wardrobe.

In the evening, Adam and I popped to TGI’s – we literally LOVE it there, the cocktails and bbq food is just insane. Honestly, if you haven’t been, then GO GO GO! I went for steak and Adam chose a burger… definitely salivating at the menu again right now… That night, albeit my horrible cold (seriously, a fever and everything) we decided to go out with my brother and his pals. It was crazy, since my uni had a really small SU, NTU’s SU was absolutely massive – various rooms, bars, I was pretty impressed.

I won’t even go into how drunk we got, because you know, you can imagine… but I wasn’t feeling fresh the day after. Luckily, I wasn’t driving so I could just chill out, but we honestly did have the best time. It’s just a shame that it went by so quickly.

Adam kept going on about how brill the service was at the hotel, and I couldn’t agree more. We weren’t expecting much but they went above and beyond to ensure we were happy, so thanks so much to all the staff we encountered. (: If you haven’t been to Nottingham, I thoroughly recommend it; the nightlife and shopping is just fab, even for just a day trip it’s great, so be sure to check it out.

I vlogged, but unfortunately due to me updating my laptop to Yosemite (DON’T DO IT.), it totally slowed my Mac down and I lost a lot of footage, but I collated everything I had. So do have a little peek.

We’re off to London next Saturday, so I’ll be sure to get that all on camera as well.

– I know this post is pretty text heavy, I just wanted to explain everything for you! (: – 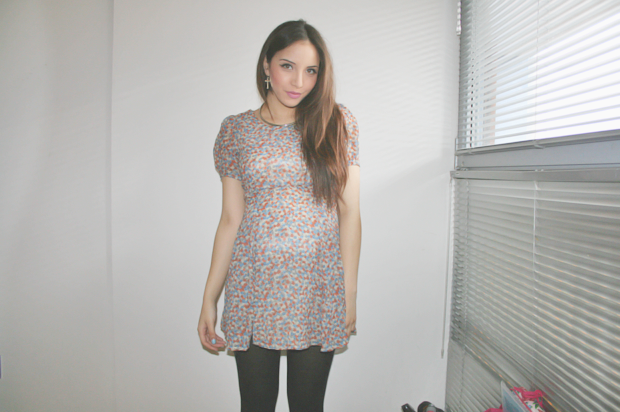 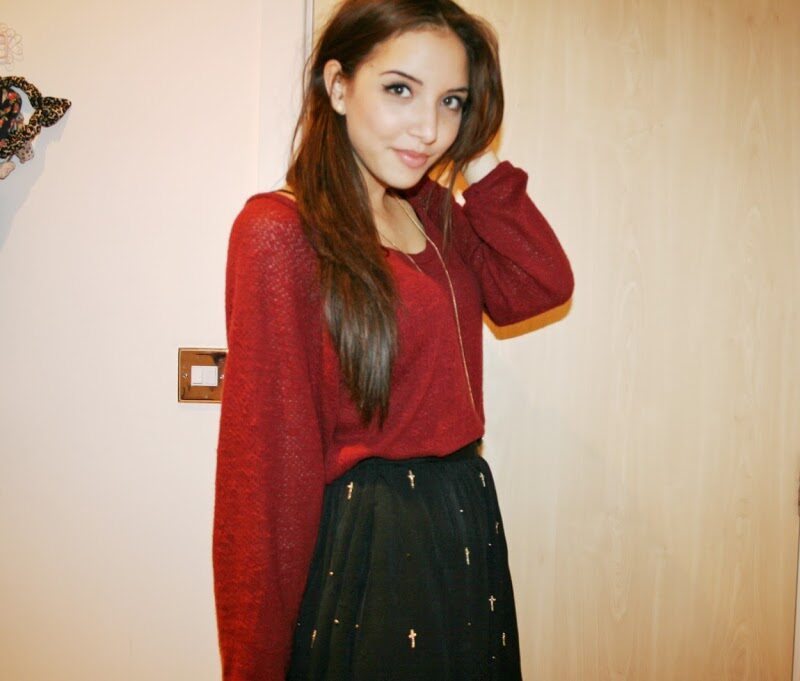 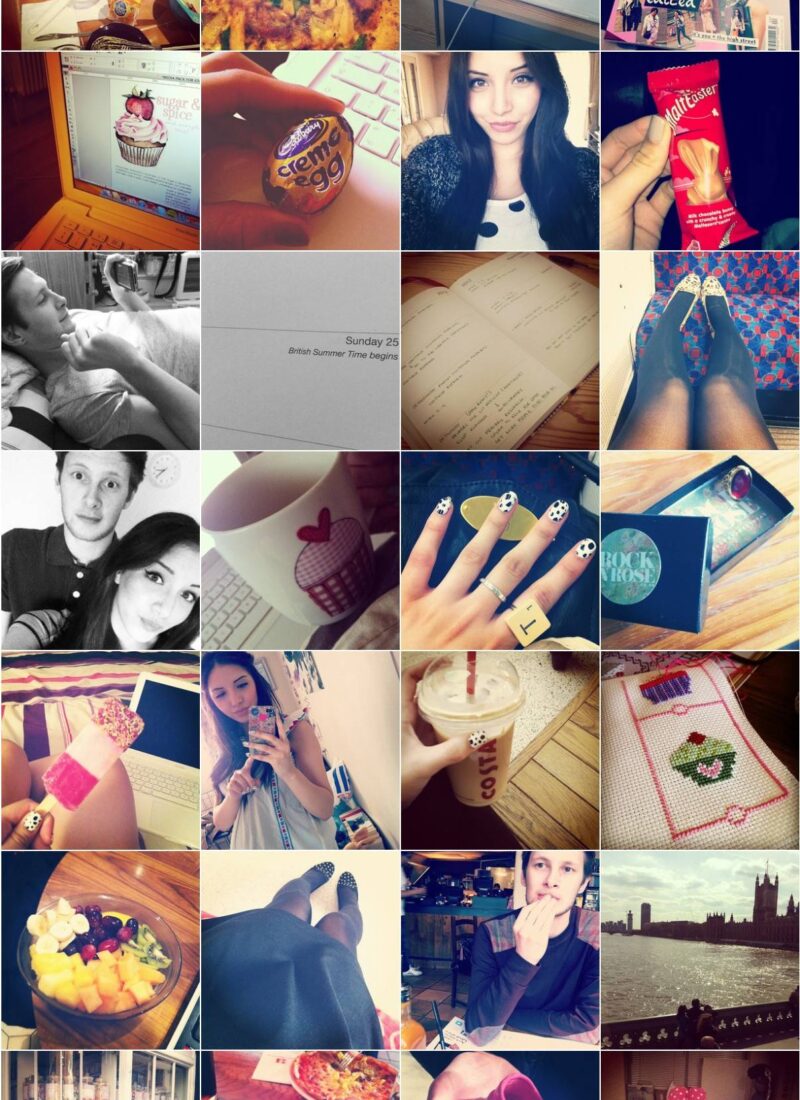 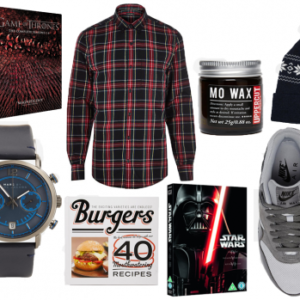