We’re all still ill! So this morning we decided

18 months of our littlest love - I can’t quite b

HEY EVERYONE! Apologies for the lack of posts this week! It’s a super crap excuse but I’ve honestly been exhausted, so took a little step back, BUT HI AGAIN. My head hurts – Isla woke up at 4am again, and I’ve consciously tried not to have tea first thing, but water instead, yet here I am, head’s banging… what’s that about? 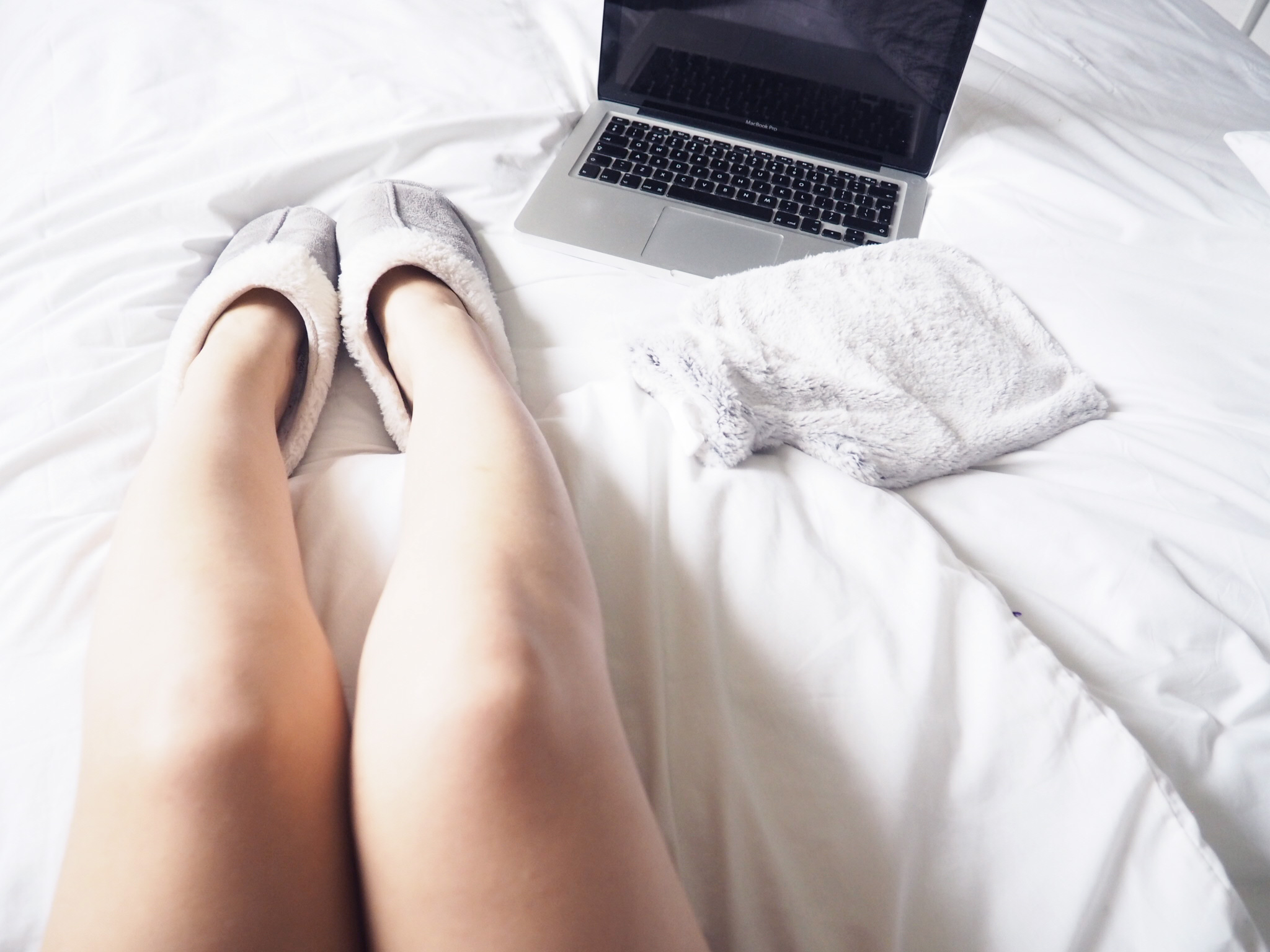 Anyway, I’m only going to do a little round up purely because not too much happened this week that I can tell you about!

PAYDAY: I’m finding it very hard not blow all of my wages on Topshop, the urge is so real. I’ve picked up a few bits, which I’ll share down below and in future posts, but there is one that I’m incredibly excited about!

BADMINTON: Three of my friends and I had a VERY wild Friday night and booked in for an hour to play badminton! Considering it’s been a good 12 years since I last played, I really did enjoy it! My arms and bum are particularly sore now, though! We’re going back next week, so this will be a nice little cardio introduction to my fitness that’s been severely lacking recently.

PANCAKE DAY: I NEARLY FORGOT ABOUT THE GLORIOUS DAY THAT IS THE DAY OF PANCAKES! Adam and I whisked (heh) off to Morrisons after work on Tuesday to pick up supplies and then headed back to my house to devour everything! We opted for American style, fluffy pancakes (since they’re the only ones I can actually make…). I’ll tell you how it went down: Pancake 1 – Nutella, stacked on Pancake 2 – Nutella and slices of banana, stacked on Pancake 3 – Nutella, slices of banana and then maple syrup. UGH SO GOOD. I might pretend it’s Pancake Day again today???

BARGAIN BUYS: I’ve tweeted this already, but I’m going to go on about it ’til kingdom I reckon. I popped into H&M on Wednesday and pleasantly discovered that they have released a bag. Not just any bag. A dupe for the Gucci Dionysis. LOOK BELOW. 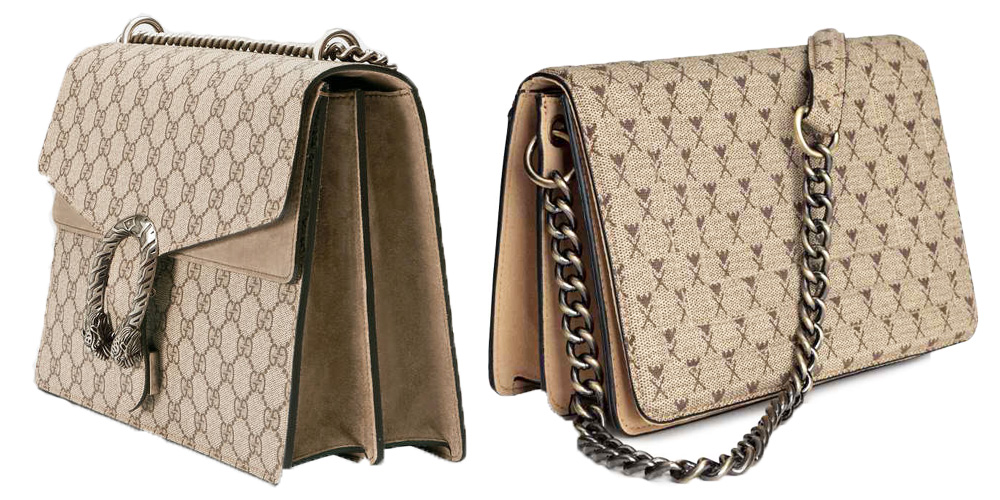 Honestly, look how freaking similar it is. £1420 VS £29.99 – which one are you going to pick, REALLY, when you can’t afford to really part with that much money!? Absolute freaking bargain, my friends. SHOP HERE.  I’ll be doing a separate post styling this bag, of course!

I’m going to keep it short and sweet this week, but there will be two new posts up during next week. I’m still trying to fix my bloody Youtube and get iMovie to work, so bear with me people! 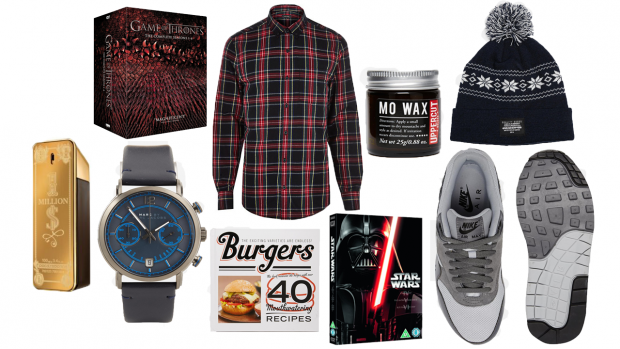 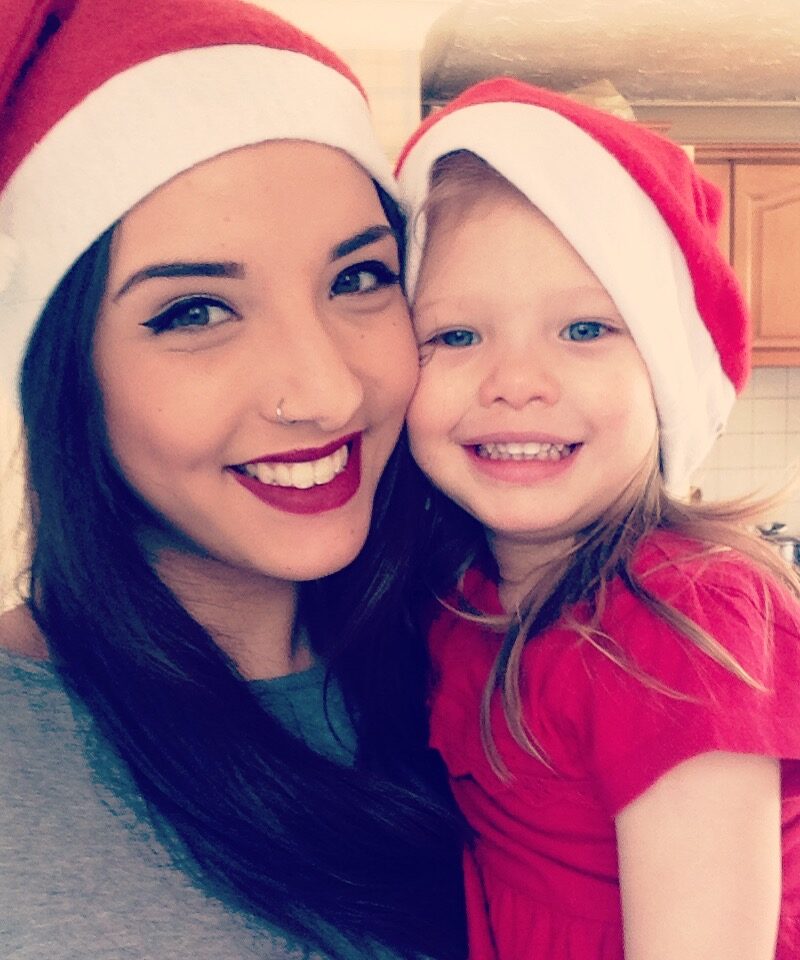 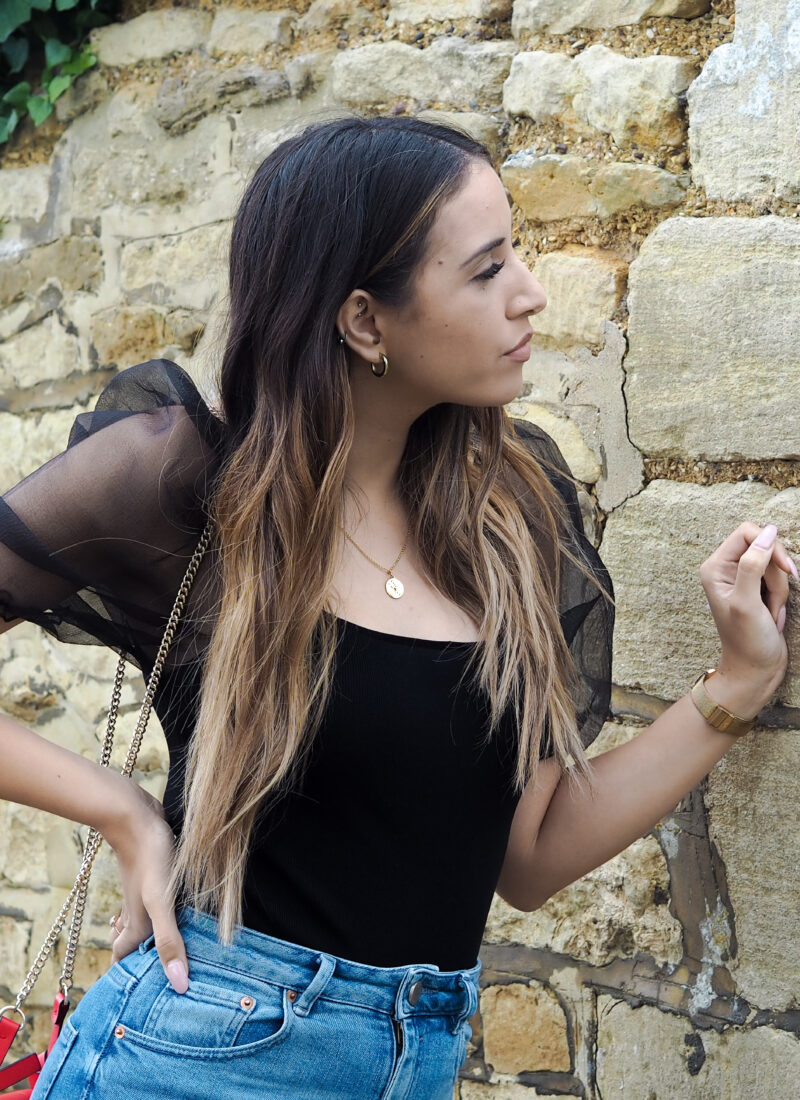 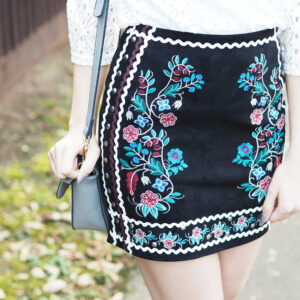 We’re all still ill! So this morning we decided